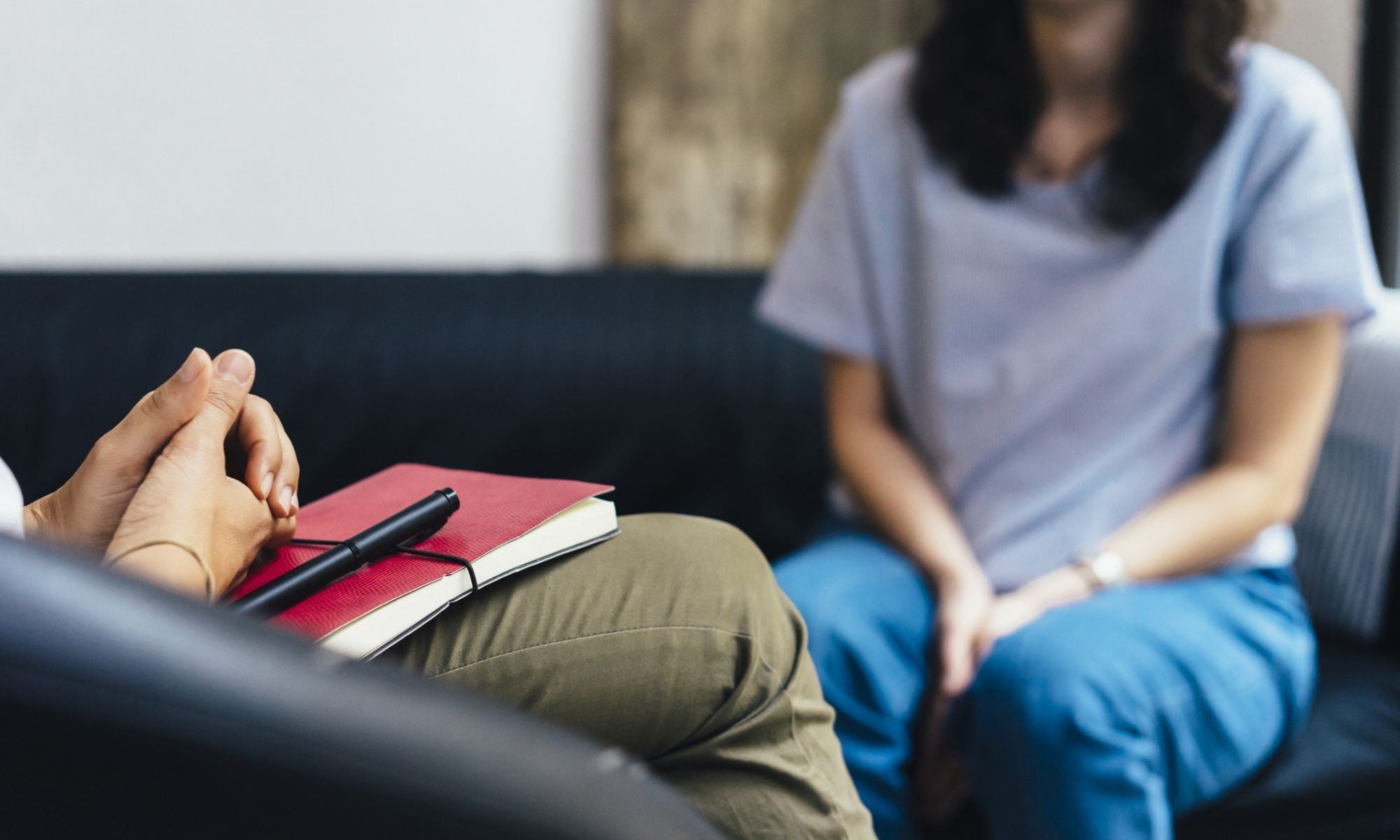 According to research, approximately one in five adults experience some sort of mental illness in a given year. When there is this much at stake, it’s not a surprise that as each year passes, more researchers are serving their time and enormous amounts of money into getting a grip on the ever-growing mental health crises. Whether in the field of psychiatry medication management or general psychotherapy, there’s still a lot that needs to be studied so that mental health can be given the kind of treatment it deserves.

Many discoveries have changed the perspective of mental health workers, and here are the top 3 that could have significant impacts on treatment methods.

A research team aimed at better understanding schizophrenia and autism identified a few ‘master keys’, risk genes that are pivotal for brain function, and isolated that gene in mice to study its effects when removed. The specific gene identified seems to be the reason causing either schizophrenia when it was excessive and autism when it was lacking. Various treatments were also found to be effective in the treatment and showed improvement in the mice’s performance in maze navigation and social tests.

Post-traumatic stress disorder develops in people who have experienced a shocking or dangerous event and are unable to lead healthy lives. This affects 5% of Americans at any given time and can be draining; causing people to retract from their lives and have extreme emotional responses with or without stimuli. Apart from psychiatry medication management, a new form of therapy was applied, known as Written Exposure Therapy (WET). In WET, clients undergo five sessions in which they have to write about their specific traumatic events. It was found to be very effective as cognitive processing therapy and as an alternative to psychiatry medication management.

Obviously, a strong correlation exists between sleep and mental health as it has been taught to us since we can remember that quality of sleep is what keeps us healthy. This new research identifies the functional connectivity between depressive symptoms and poor sleep. Now the specific part of the brain can be pinpointed, which is the underlying mechanism linking both depression and sleep quality. The areas of the brain isolated for this issue were the lateral orbitofrontal cortex, the dorsolateral prefrontal cortex, the cingulate cortex, and the precuneus. Identifying these brain regions has significant implications in the treatment of depression and poor sleep.

This field of mental health is continually evolving and looking for alternative therapies that may work better than previous ones, or that may cater to individual differences. Sometimes the only option is to opt for psychiatry medication management, which helps in controlling mental health issues as well as curing them. With continued dedicated research, there may soon be a breakthrough which could lead to an eventual cure of other mental illnesses as well.