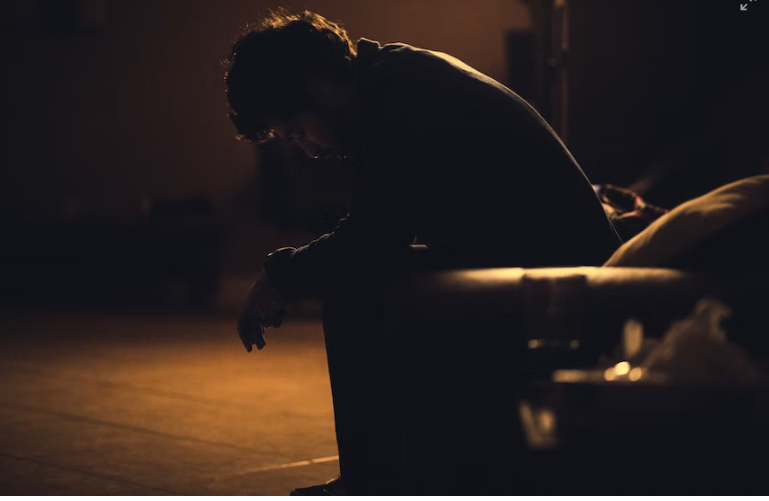 In the famous words of Dwayne Johnson, “Depression never discriminates.”

Money, fame, good looks – on the surface, it seems that celebrities have everything one could want. But despite all these things, they still have their share of struggles with mental health disorders, particularly depression. Some have even found the courage to speak up about depression to raise awareness about this debilitating condition.

Here are some famous people who have played an important role in removing the stigma around depression by speaking up about their condition.

After hits like Poker Face, Paparazzi, and A Star is Born, Lady Gaga has admitted to taking medication to keep her depression in check. She first spoke up about her condition to raise awareness and help others rally through it.

Michael Phelps, the winner of 28 Olympic medals, has admitted to having depressive episodes since 2004. When he opened up about his condition, he said his lowest point came in 2012 when he felt suicidal. This was when Phelps realized he needed to seek help to deal with depression.

In mid-2020, Michelle Obama went on record to say that she had been suffering from depression because of the ongoing pandemic, the situation in the country, and growing racism. She suffers from Dysthymia, that’s characterized by a constant but low-grade depressive mood that can be just as difficult to deal with as major depressive disorder (MDD).

Struggling with drug addiction, body dysmorphia, and depression, singer Demi Lovato has always been vocal about her journey with depression and how she fought through it. According to Lovato, their depression stemmed from their absent father, who also had mental illnesses.

Despite making millions of people laugh with his antics, Pete Davidson has admitted to struggling with depression. He has also talked about how his drug addiction and lack of self-care worsened his condition and even made him suicidal. 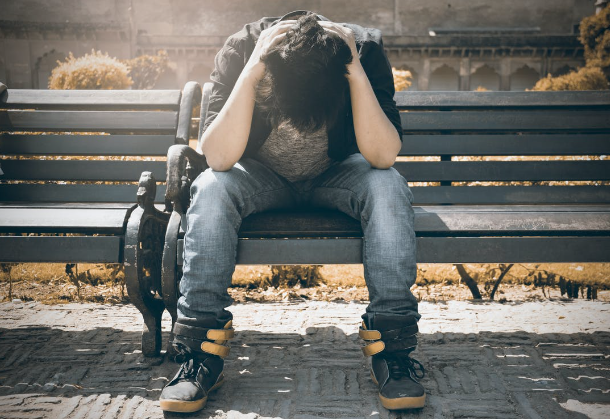 Demi Moore has spoken about her depression in her 2019 memoir “Inside Out”. She talked about how she got this condition after a six-month miscarriage and her crumbling relationship with her ex-husband, Ashton Kutcher.

Just like these famous people, if you’re suffering from depression, the best thing you can do is seek immediate help to bring your life back on track.

Are you in search of mental health services for the effective treatment of depression? At ZIKS Health Services, we provide a wide range of behavioral health and psychiatric services to clients in Dallas and Albuquerque. You can also use our quick and effective telemedicine psychiatry to keep your depression in check.

Get in touch with us now and learn more about our services.