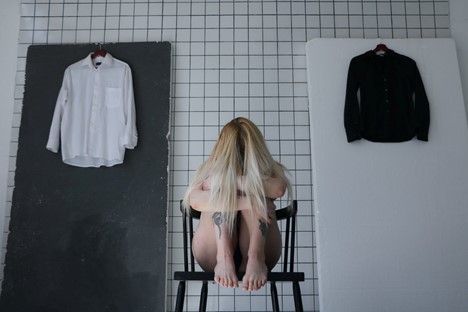 Personality disorders are characterized by a lack of impulse control, inappropriate emotional responses, distorted thinking patterns, and social impairment. According to studies, a personality disorder is diagnosed in over 10 to 13 percent of the world’s population, which requires adequate mental health services to live a mentally and emotionally healthy life.

A person with borderline personality thinks they are unlovable and seek attention because they fear the void where validation and intimacy from others are not present. Here’s a list of symptoms:

A person with NPD is convinced that they are better than everyone else; however, this is just an underlying fear that they are worthless. These people are constantly trying to preserve the illusion of superiority rather than addressing their vulnerabilities and fears. They want everyone to believe that they are special. Here’s a list of symptoms of people with NPD:

If you or anyone you may know is showing similar symptoms, you can get mental health services. A personality disorder treatment center such as  Ziks Health Services can help you with the diagnosis to effectively overcome both Borderline Personality Disorder and Narcissistic Personality Disorder. Our health professionals have great experience in dealing with such disorders. We offer a range of services, including telepsychiatry, depression treatment, and telemedicine in New Mexico and Dallas.